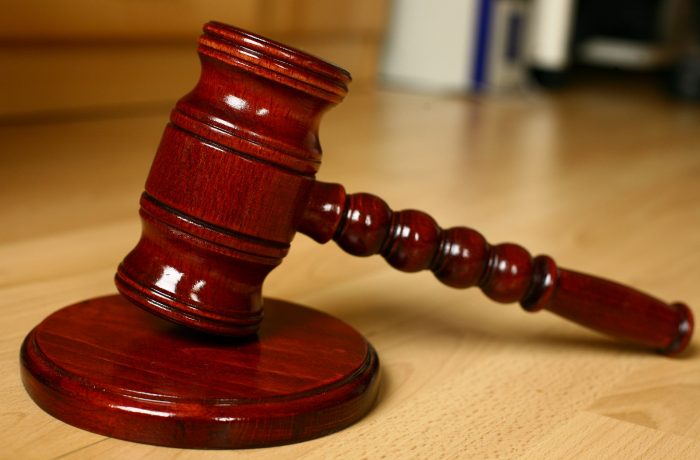 A London company recently took HMRC to the tribunal regarding a denied R&D SME Scheme tax credit claim. Here is their success story.

Having a Research and Development (R&D) tax credit claim denied can be frustrating. However, there is the option of taking HMRC to the tribunal if you feel they wrongly denied your claim. TS Partners have found a case that serves as an excellent example of how to proceed if you believe your claim has been improperly rejected and the potential outcome of this option.

Any company in any sector can claim R&D tax credits through the SME Scheme. However, the projects must meet the qualifying guidelines. The best way to guarantee the success of your claim is to contact the experts.

TS Partners has a team of R&D experts that will help you through every step of your tax credit claim, from identifying if your project qualifies all the way to submitting the claim to HMRC for you. We aim to resolve enquiries efficiently and offer the best possible advice to all of our clients.

The Case of Quinn (London) Ltd

In the case of Quinn (London) Ltd v HMRC [2021] TC08321, the First Tier Tribunal (FTT) declared that their R&D tax credit claim under the SME Scheme was wrongly denied.

Quinn is a construction company that works with clients under JCT Standard Building Contracts Without Quantities. These types of contracts oblige Quinn to deliver work to a suitable standard for an agreed fixed price. Because the contracts are a fixed price, HMRC denied their R&D claim on the basis that the work was subsidised in the agreed fixed price. This meant the company was losing out on a £1m claim, but they believed this was a mistake by HMRC.

HMRC indicate that tax credit relief won’t be granted to SMEs receiving any other notifiable State Aids for the same project. However, if no notifiable State Aid was received, but another form of subsidy is, the expenditure on the project must not be covered by said subsidy to qualify for tax credits.

During their contracted works, Quinn developed new technological knowledge and methods that they can use in future works. Furthermore, the company’s unique and bespoke techniques fell outside of the fixed price for the contracts and were necessary to complete the projects to a good standard. Therefore, their expenses can be claimed under the SME Scheme rule highlighted above.

The appeal was granted because the fixed price may or may not be enough to cover R&D costs, nor was any expenditure on R&D met directly by the client. Quinn was able to present enough evidence so that FTT allowed the appeal after finding that there wasn’t any clear link between the price paid by the client and the R&D costs declared by the company. Thanks to the evidence presented by Quinn to prove their expenditure wasn’t covered by the contracts nor the client, the claim was successful. In addition, Quinn proved they had never agreed to have the client pay for any R&D costs, as it was part of a larger project.

Judge Harriet Morgan declared that HMRC’s approach to this case was not only a mistake, but it could also put the whole R&D SME Tax Relief Scheme in jeopardy.

Quinn not only believed their claim was wrongly denied but could also produce a level of evidence to back up their beliefs that HMRC had made a mistake. Even though FTT decisions are not binding, the results of Quinn’s appeal is encouraging for other SMEs.

Quinn’s success is not only a great victory for the company but for SMEs all over the country. Their victory prevented an incorrect narrowing of what is considered a qualifying project. It also encourages other SMEs to appeal if they can provide sufficient evidence to prove their R&D claim was wrongly denied.

As we can see from Quinn’s case, R&D in any industry can come under scrutiny, but it also highlights that every industry can qualify for tax relief under the SME Scheme. Especially with the help of our experts at TS Partners.

Contact us for any R&D tax queries you have and let our experts help you get the most out of your claim. 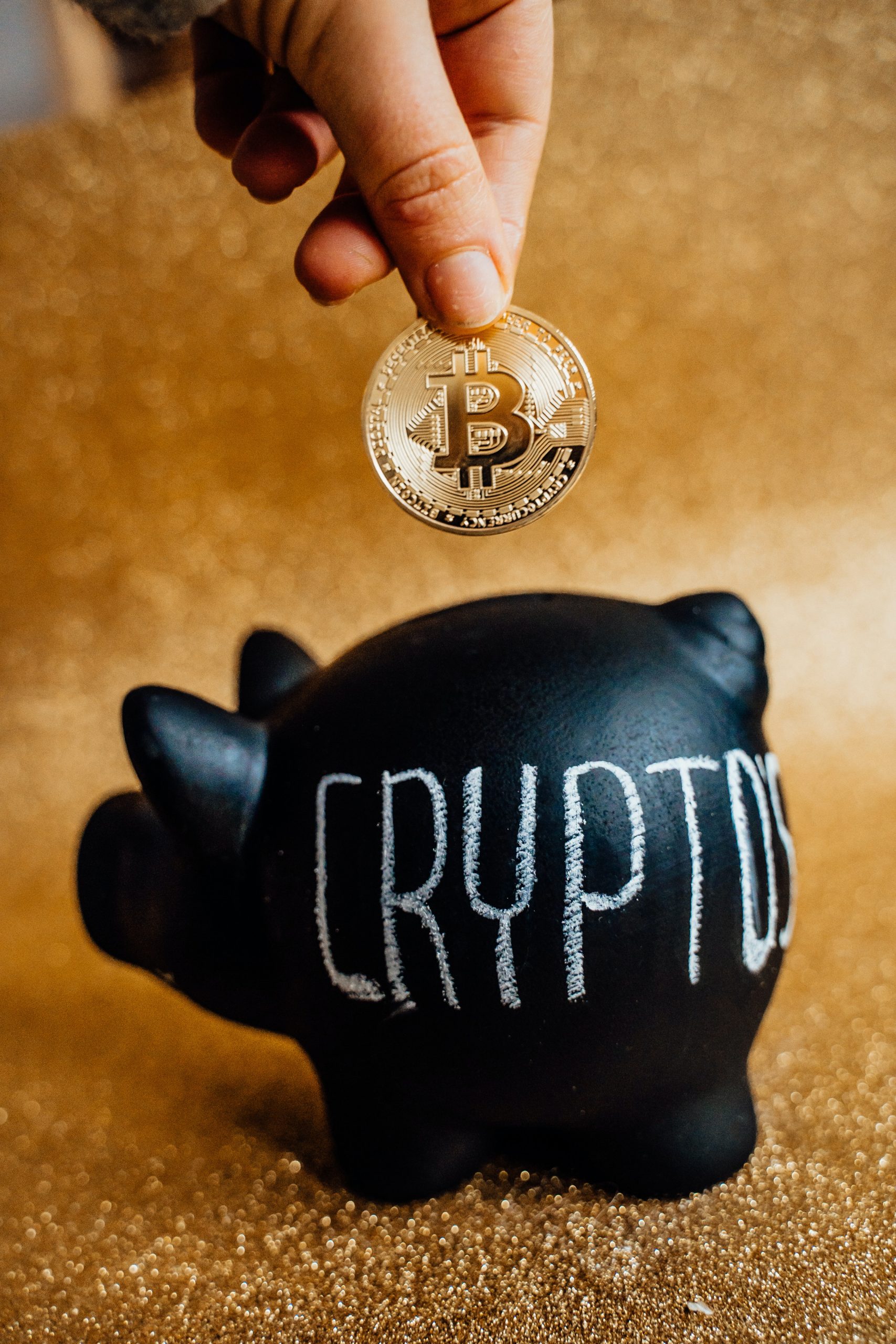 Crypto Tax – An Opportunity for Accountants in the Digital Era

Cryptocurrencies are building themselves a niche within the accounting world. A growing number of traders now seek the help of accountants for crypto tax calculations and record-keeping. But the quest… 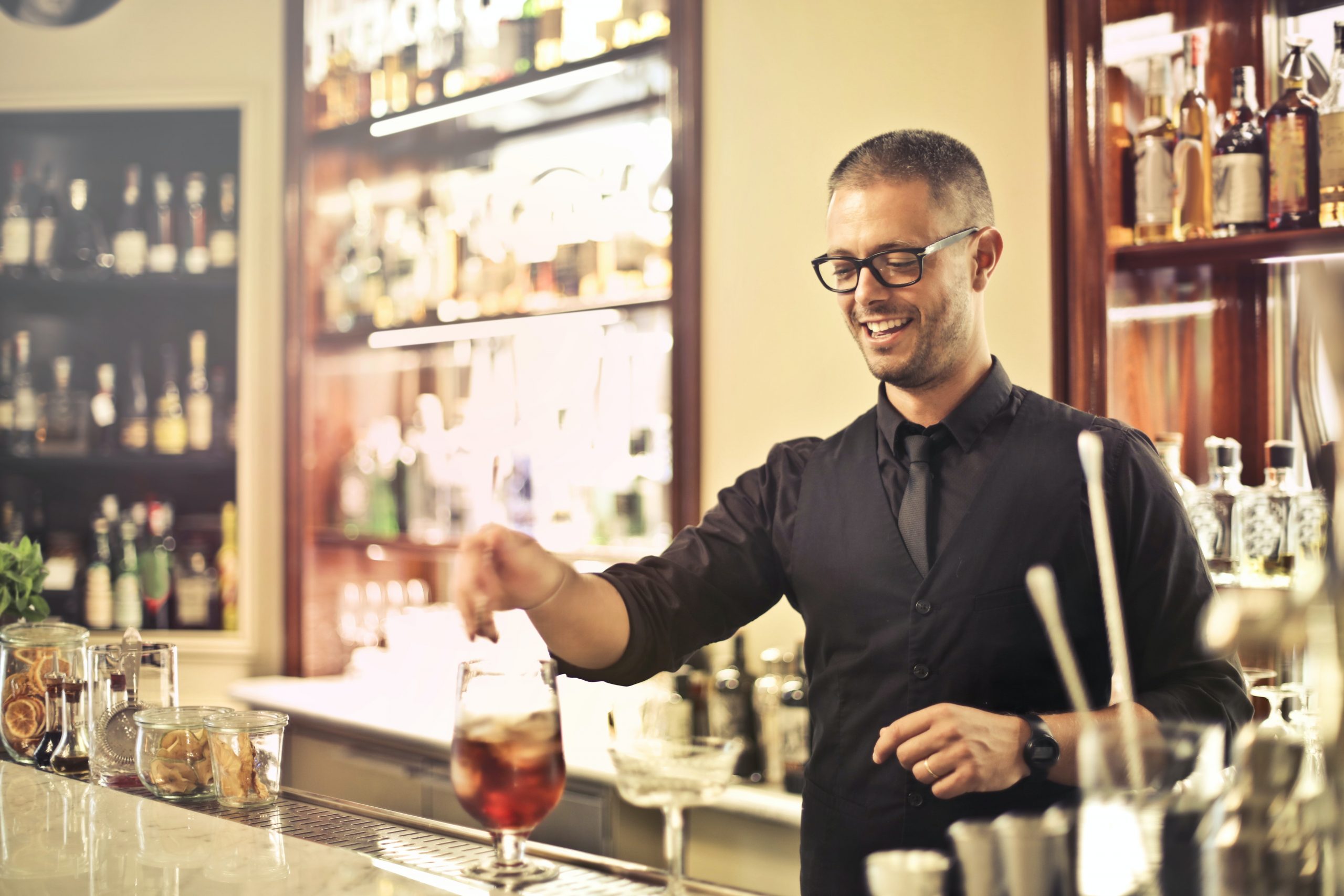 As reported by the Financial Times, hospitality firms and organisations in the UK have again urged the Government to permanently lower value-added tax (VAT) and business rates.  It comes in the wake … 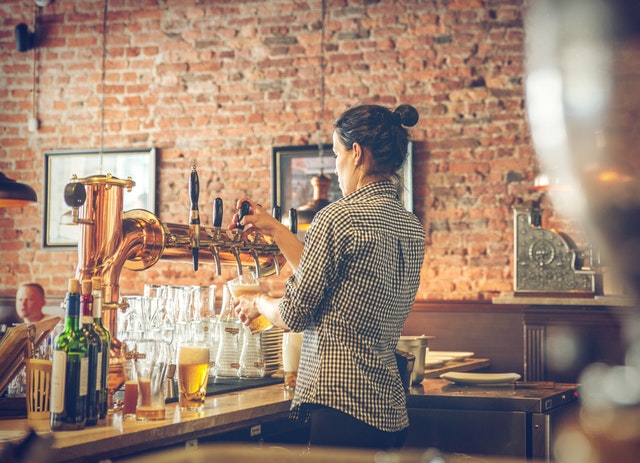 Chancellor Rishi Sunack announced there will be £1bn support for UK businesses affected by the Omicron variant of Covid. The support consists of one-off grants, statutory sick pay, and further fundin… 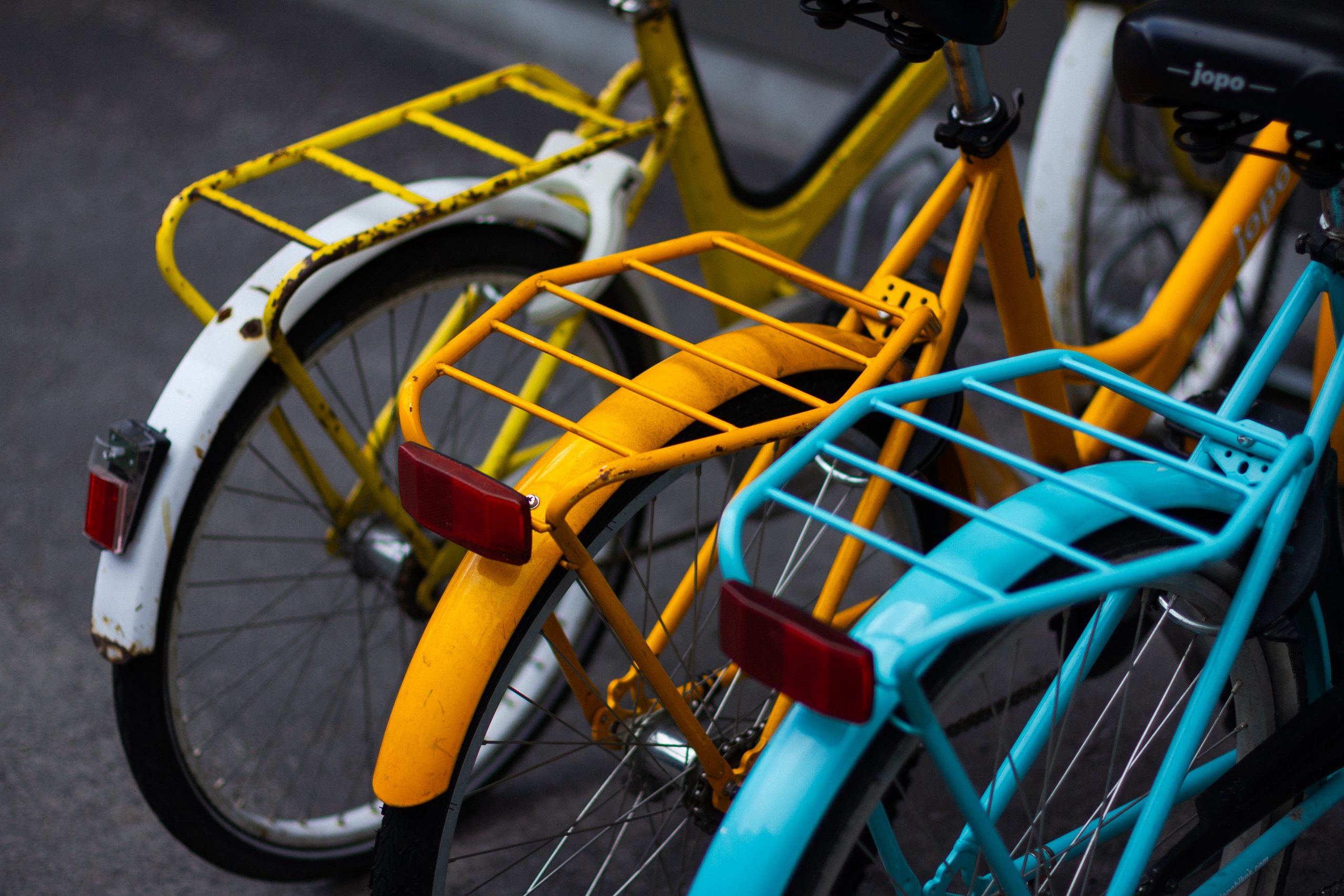 Urgent notice for Plymouth businesses! The deadline for applying for a Plymouth workplace travel grant is the 31st of January 2022. After events such as COP26, the UK’s priority is to move towar… 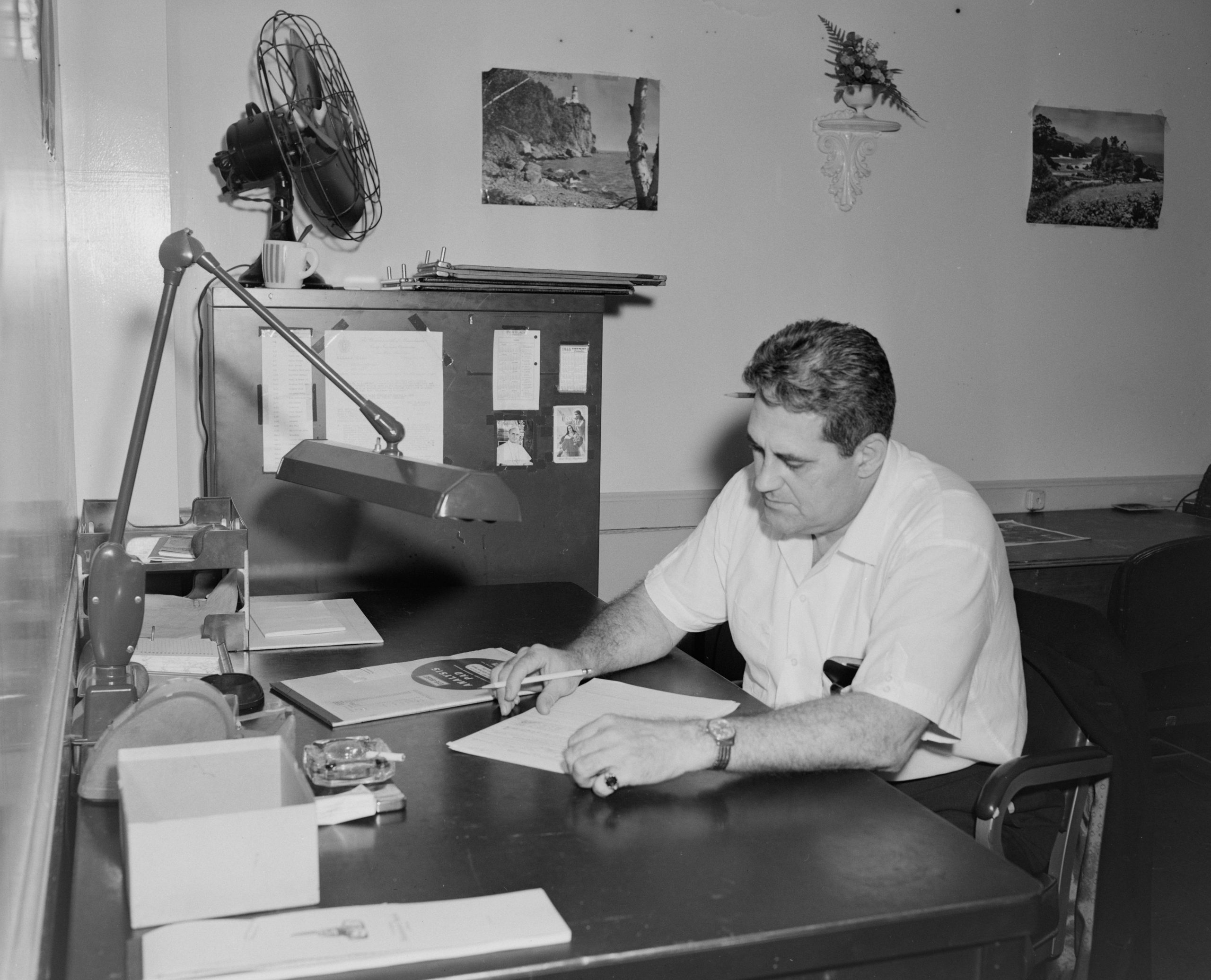 It will not be a surprise to very many of our readers to read that the task of complying with tax responsibilities can be an arduous and angst-inducing one for great numbers of small businesses.  It … 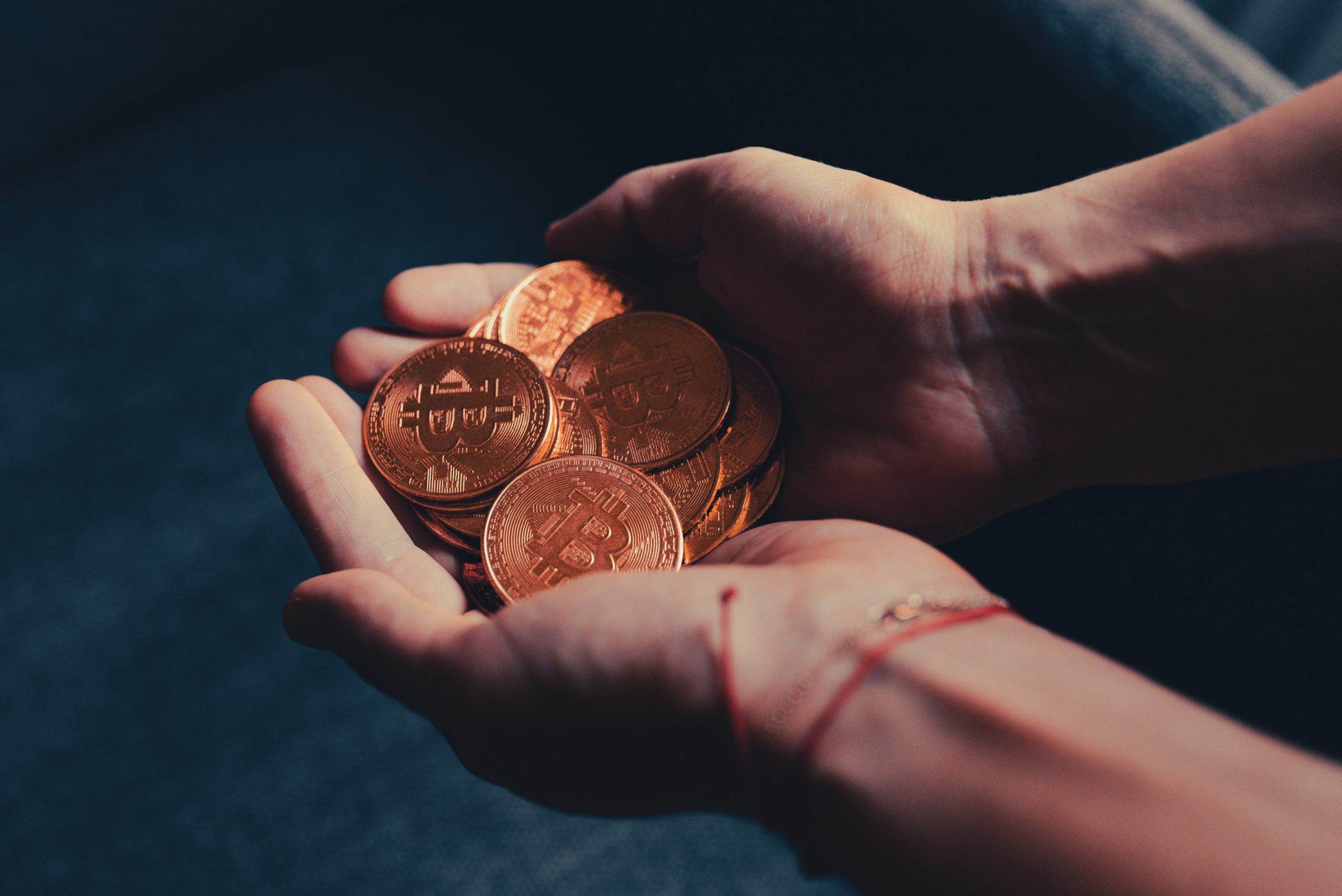 With HMRC cracking down on taxing cryptocurrencies, it’s time to discover the tools that will make life easier for you when declaring crypto tax. Crypto taxes are taxed depending on the level of… 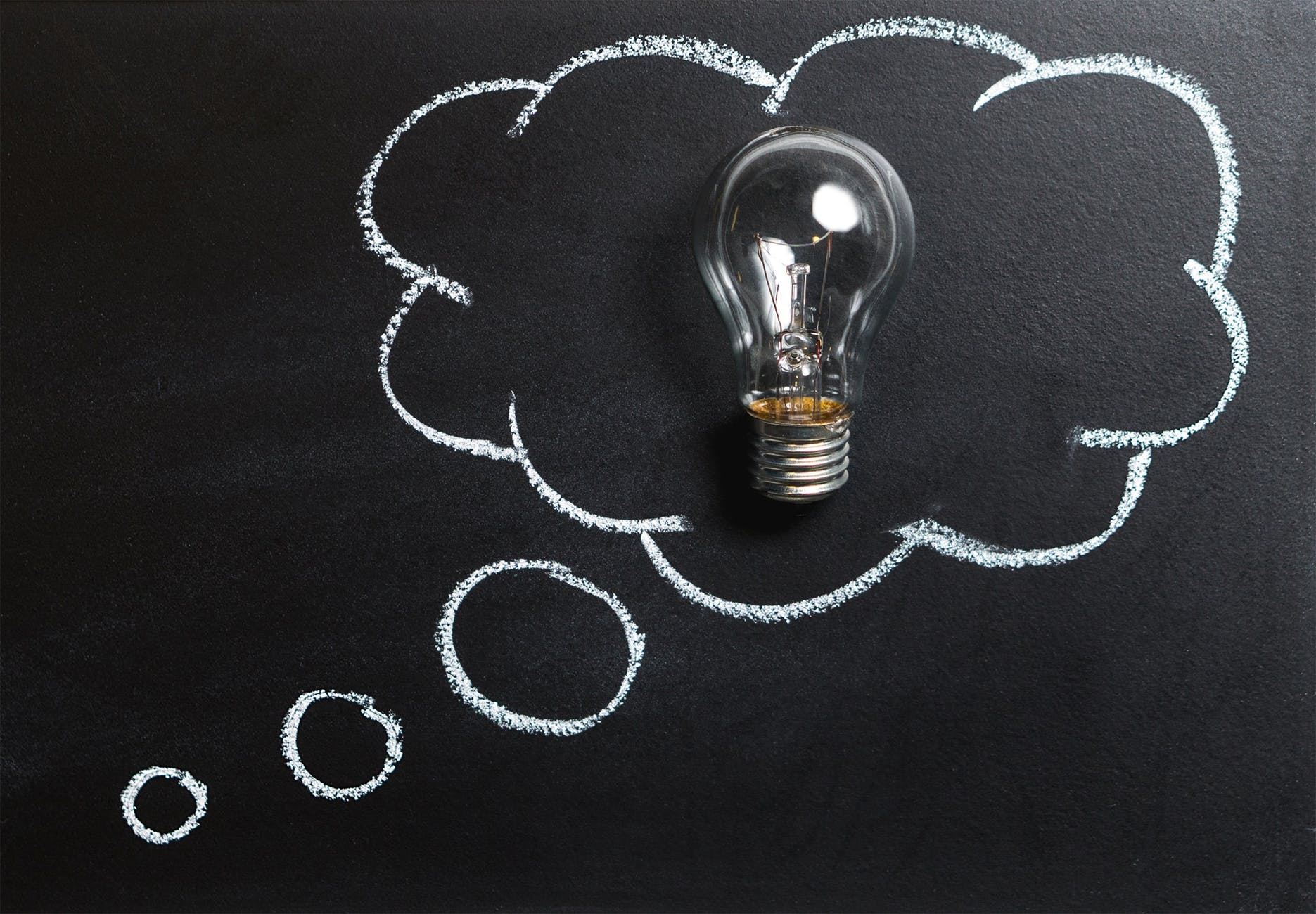 The difference between SME and RDEC R&D Tax Credit Schemes

Choosing a suitable government R&D tax credit scheme can be a minefield. TS Partners is here to clear up the differences between SME and RDEC. The main difference between both schemes is the size … 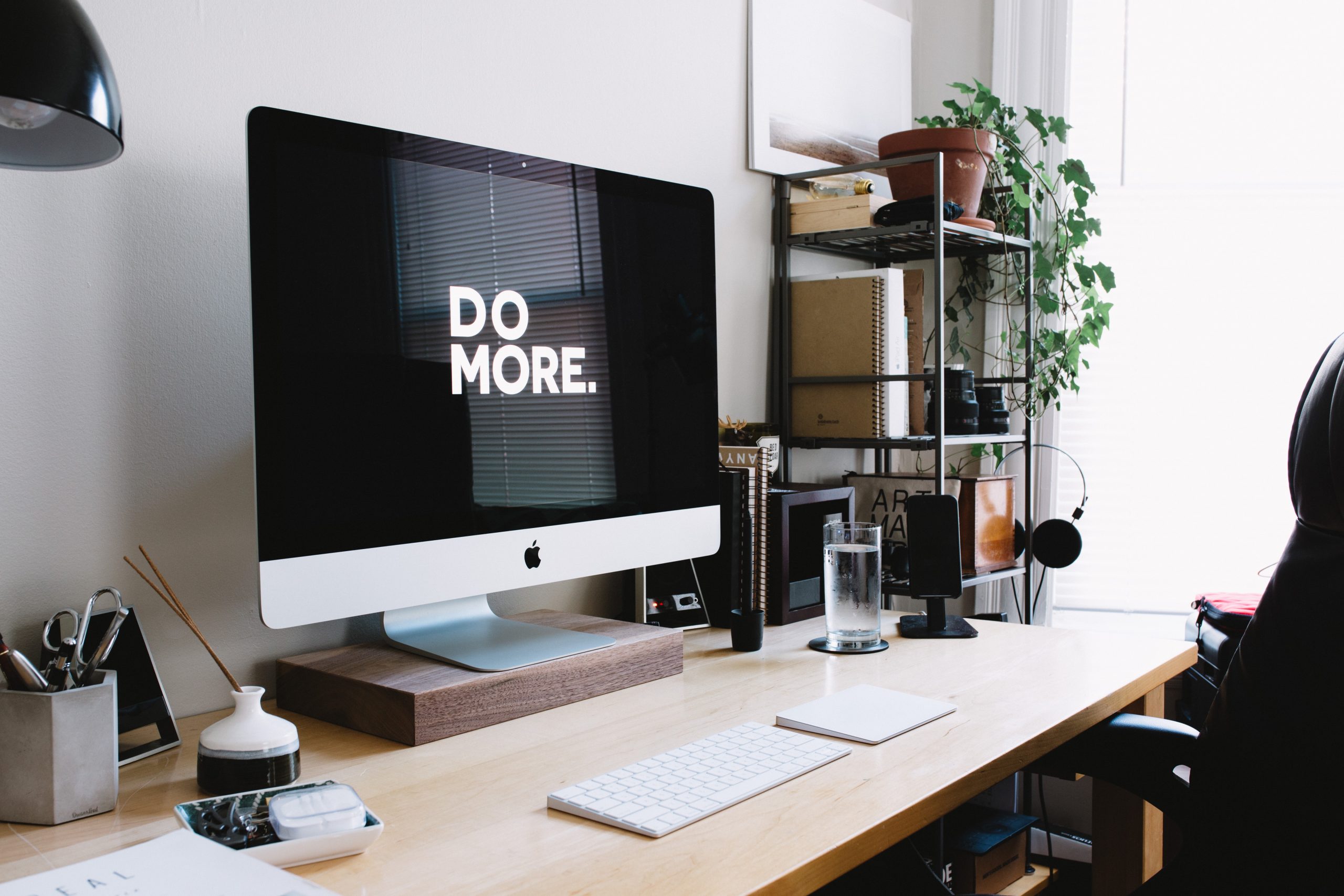 Business Trends for 2022 – How They Inspire R&D

With our eyes set ahead to next year, your business has plenty of opportunities to invest in research and development.  Covid-19 has proven that the world can change in an instant, and it’s the… 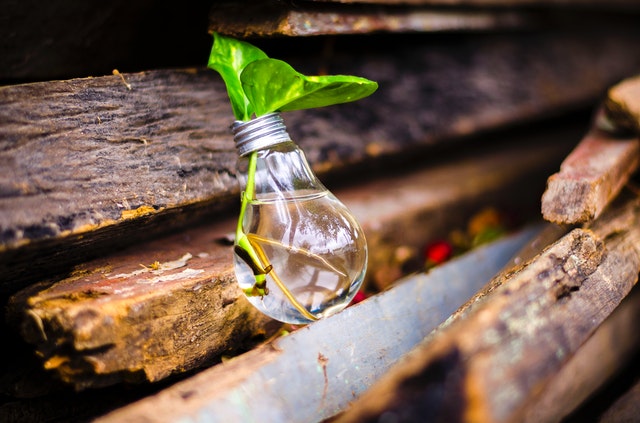 Much of the conversation around the UK economy lately has focused on how businesses are mounting a recovery from the worst of the COVID-19 pandemic, at the same time as being buffeted by rising costs.… 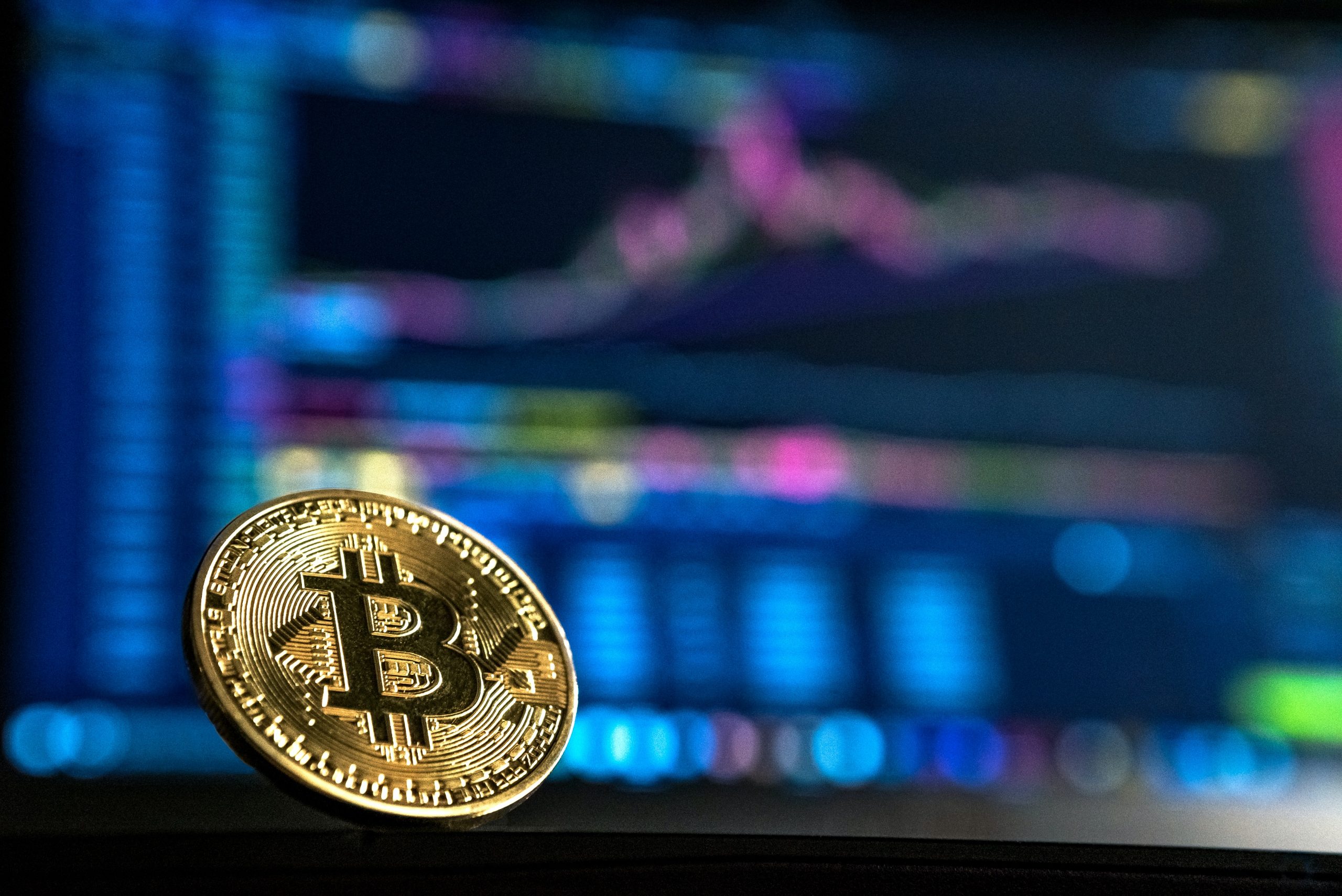 A Brief Guide to Crypto Tax in the UK

Cryptocurrencies are becoming more and more popular. However, many crypto traders are unsure how HMRC taxes cryptocurrencies. As cryptos rise in popularity, more people begin to trade and use these di… 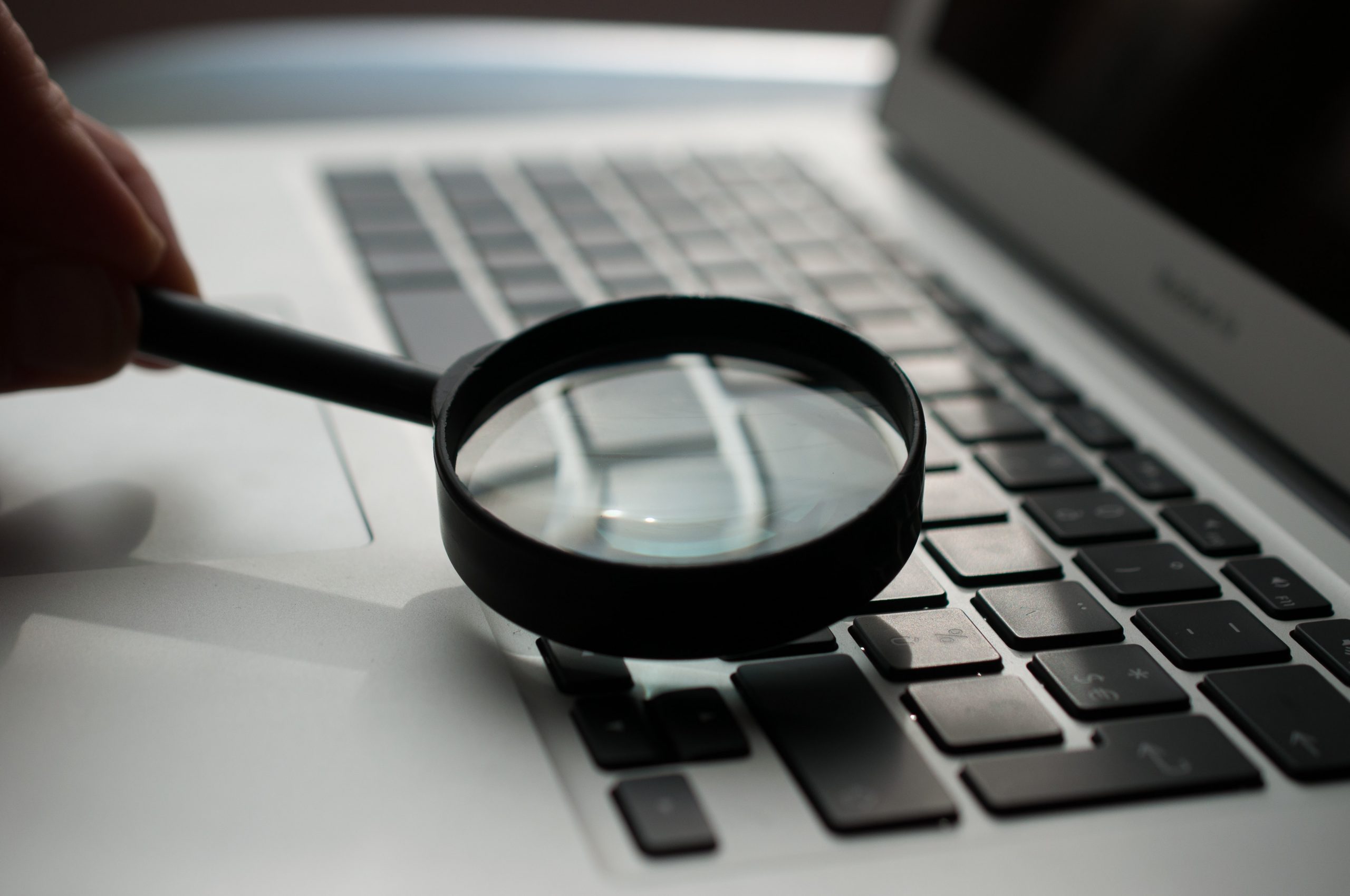 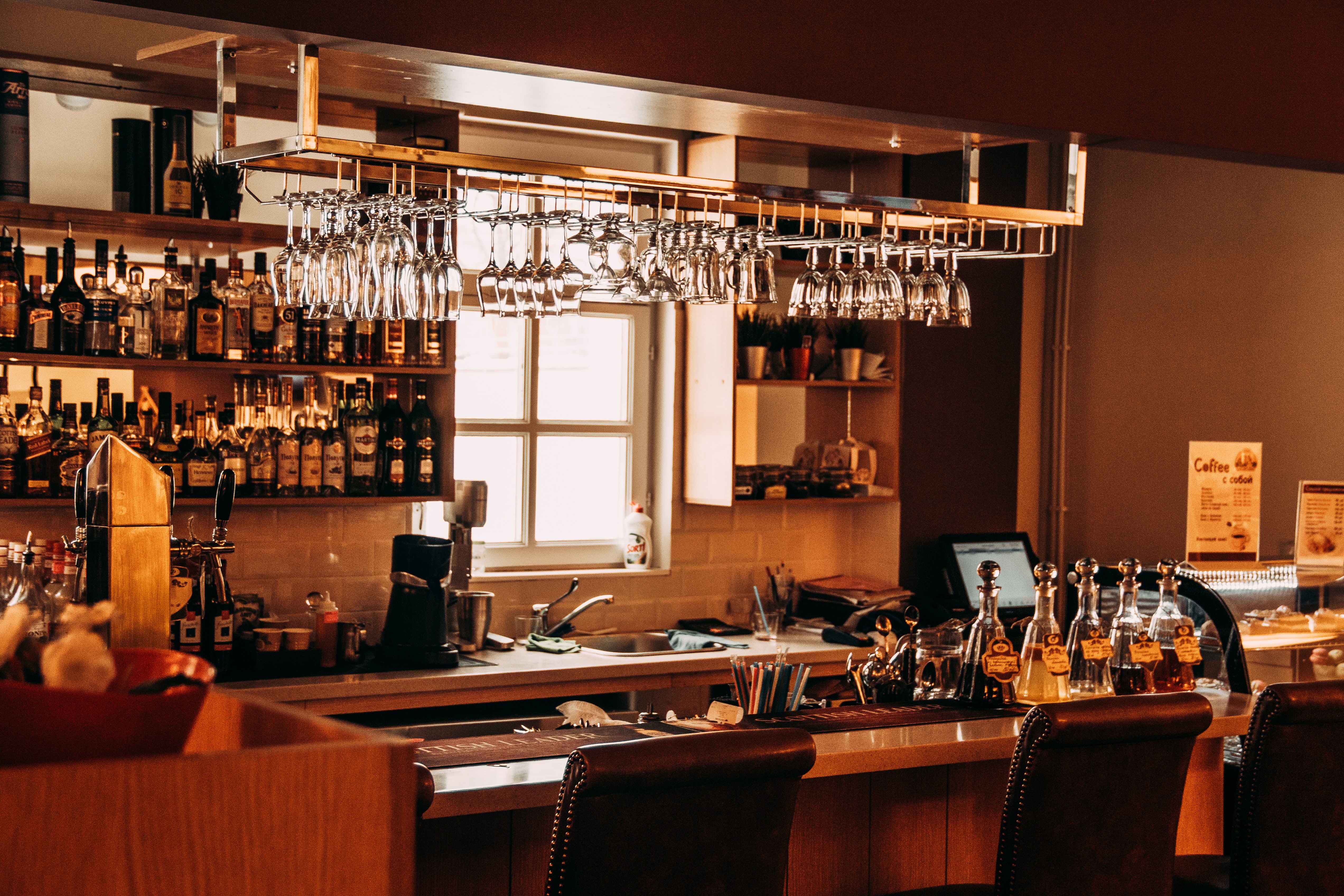 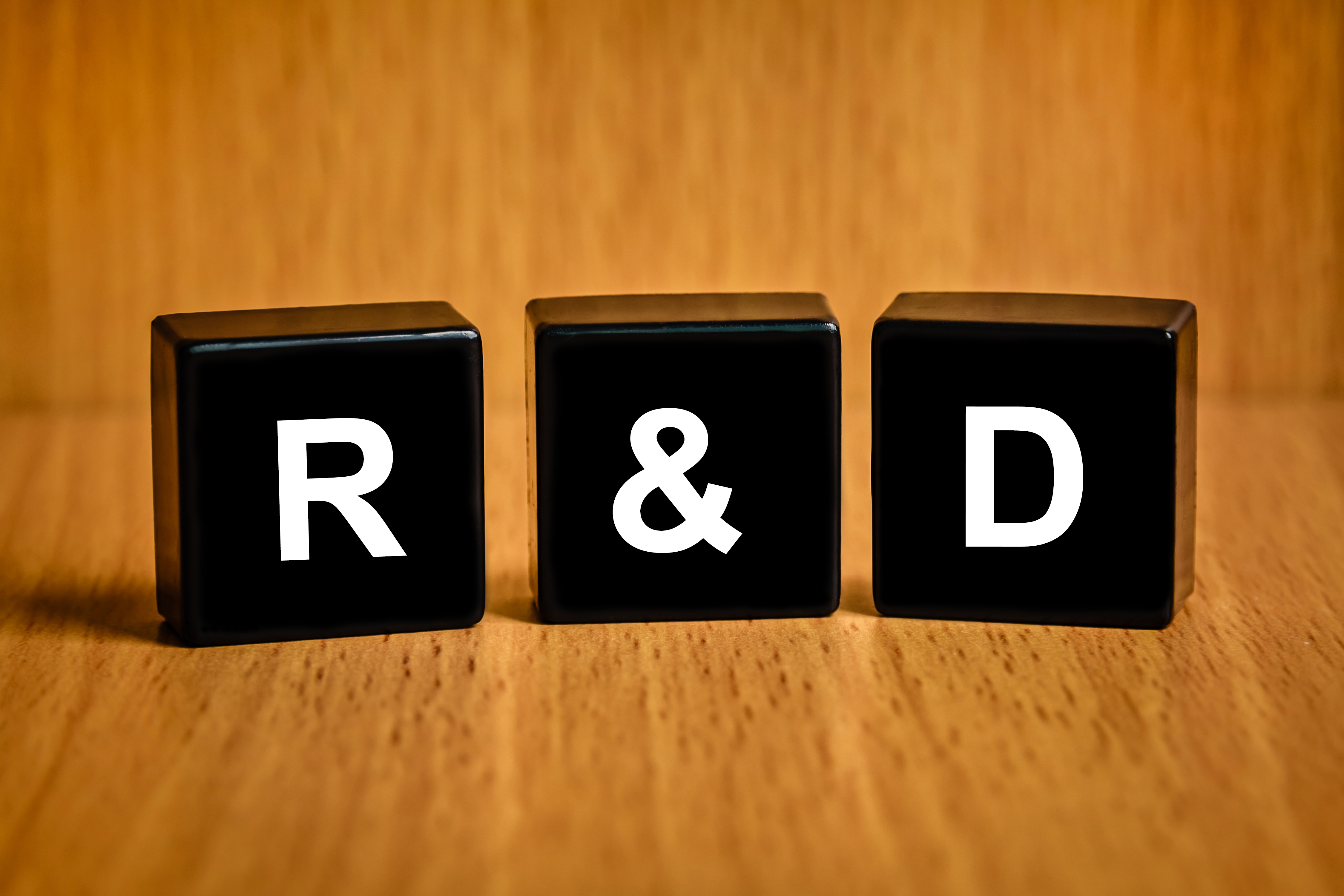 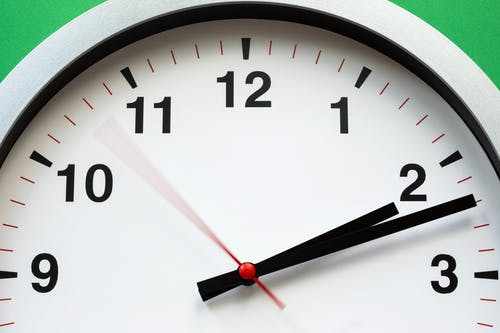 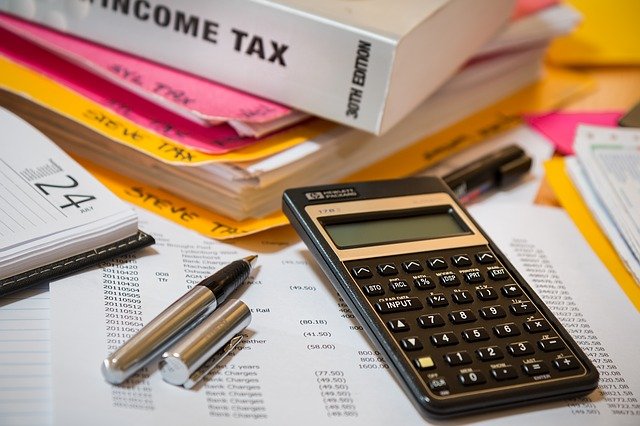 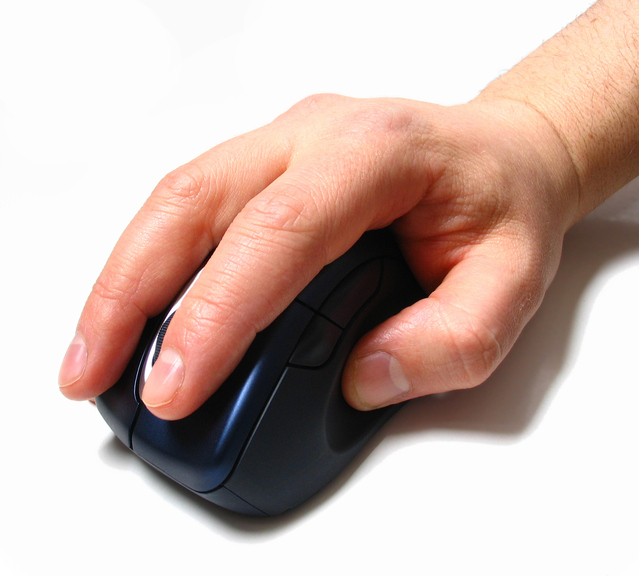 Notice: WP_Scripts::localize was called incorrectly. The $l10n parameter must be an array. To pass arbitrary data to scripts, use the wp_add_inline_script() function instead. Please see Debugging in WordPress for more information. (This message was added in version 5.7.0.) in /home/sites/tspartners.co.uk/public_html/wp-includes/functions.php on line 5768
Manage Cookie Consent
To provide the best experiences, we use technologies like cookies to store and/or access device information. Consenting to these technologies will allow us to process data such as browsing behaviour or unique IDs on this site. Not consenting or withdrawing consent, may adversely affect certain features and functions.
Manage options Manage third parties Manage vendors Read more about these purposes
View preferences
{title} {title} {title}